Are “The Dying Swan” and “Swan Lake” the Same? The swan is the animal most frequently associated with ballet. In fluffy white tutus and shining pink toe shoes, ballerinas glide across the stage like swans floating on a lake. Besides The Nutcracker, Swan Lake is the most famous and performed ballet, and it isn’t just restricted to Christmastime. (Just between us, we don’t think there’s any reason why sugarplum fairies and royal rodents should be restricted to December, but some dancers disagree.) 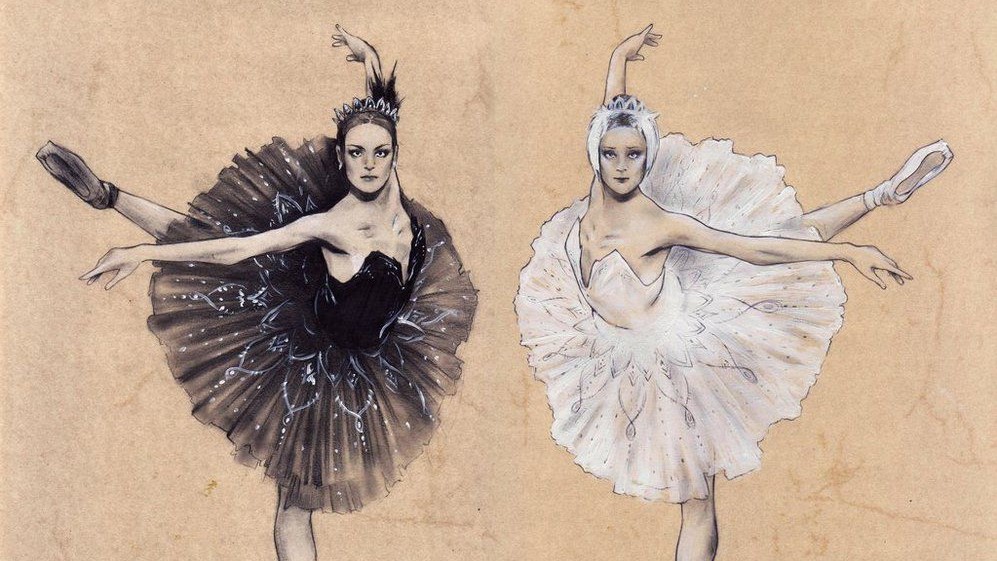 Swan Lake features a very famous score by Piotr Ilych Tchaikovsky, the same Russian composer who brought us the famous strains of The Nutcracker. His bird ballet was written before his Christmas ballet. The dramatic story features a gentle White Swan, Odette, and her evil doppelganger, Black Swan Odile. There also is a handsome prince, Siegfried, and a wicked sorcerer, Baron von Rothbart. Play the video below to hear the beautiful theme. We’re sure you’ll recognize it! 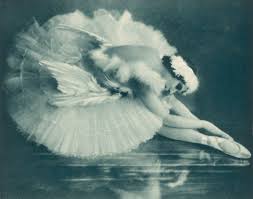 Anna Pavlova, one of the most beloved ballerinas of all time, was very famous for performing “The Dying Swan.” You may have seen this graceful dance, in which the white tutu-clad ballerina enacts the last moments of a swan’s life before gently folding up on the floor in death. Smooth cello notes evoke the bird’s swan song, since a swan sings for its first and last time right before dying. Where does “The Dying Swan” fit into Swan Lake? As you may know, traditional productions of the ballet do indeed end with Odette’s death, yet she doesn’t gracefully fold her wings and end on the floor. Instead, she leaps into the titular lake, sacrificing herself to break Rothbart’s spell. A tragic ending, to be sure, but all ballets include death! One of our favorite versions of this finale is from the American Ballet Theater’s 2003 production starring Gillian Murphy and Angel Corella, which was filmed in high quality and broadcast on PBS: 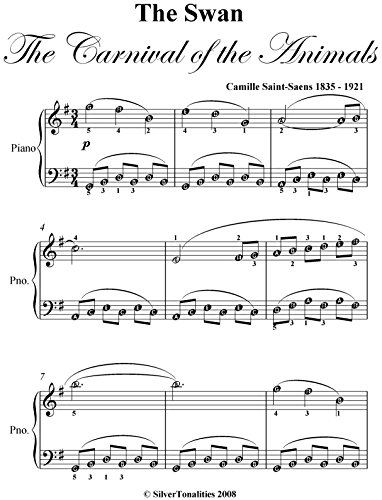 “The Dying Swan” is actually an entirely separate ballet, comprised of only one dance. The music is “The Swan” from Carnival of the Animals by Camille Saint-Saens, a French composer who was a colleague and good friend of Tchaikovsky. This ballet was choreographed for Anna Pavlova by Russian choreographer Mikhail Fokine, but she was just the first in a long line of ballerinas to perform this unique one-person ballet.

Here is a video of Pavlova performing the dance. Try to look past the choppy early film to see her expressivity.

Speaking of swan songs, here is a video of Maya Pliesetskaya performing “The Dying Swan” as her farewell performance at age sixty-one! What an impressive feat! (Or should we say feet?) Hopefully this has cleared up any confusion you’ve had about “The Dying Swan” versus Swan Lake. Speaking of swans, have you seen MBD’s Swan Lake Collection? We have a Petite Odile-Marie Doll, who comes in her black swan tutu, and we also have a full-sized Odile's Black Swan Tutu for separate purchase. If your 21” Clara-Marie or Snow Queen doll is looking for a new costume, it’s the perfect thing!